“Get inspired by what really smart people can talk like, and think about… When I hear one of these guys, their brain is just, flowing out of the screen, it makes me want to push my own brain as far as it can go.”

Jesse Lawler is an entrepreneur, media producer, long-distance cyclist, and personal-optimization fiend. He founded the mobile app company Evil Genius Technologies, hosts the Smart Drug Smarts podcast and is the co-founder of the smart drug company Axon Labs. In his own words, he has dabbled in software engineering, the biological sciences, Hollywood filmmaking, travel fotography, and more. A plethora of diets, sleep hacks, and exercise regimens have led his less-experimental peers to describe him as a “high-functioning guinea pig.”

“The effect I got was really, really strong. It kind of felt like I was trying to run too much power through my voltage cables.”

“Stop drinking alcohol. It’s a cheap and easy hack… I know everybody likes alcohol, but dude… it is not worth the trouble!”

“I think building up a skill for napping is just an amazing hack.” 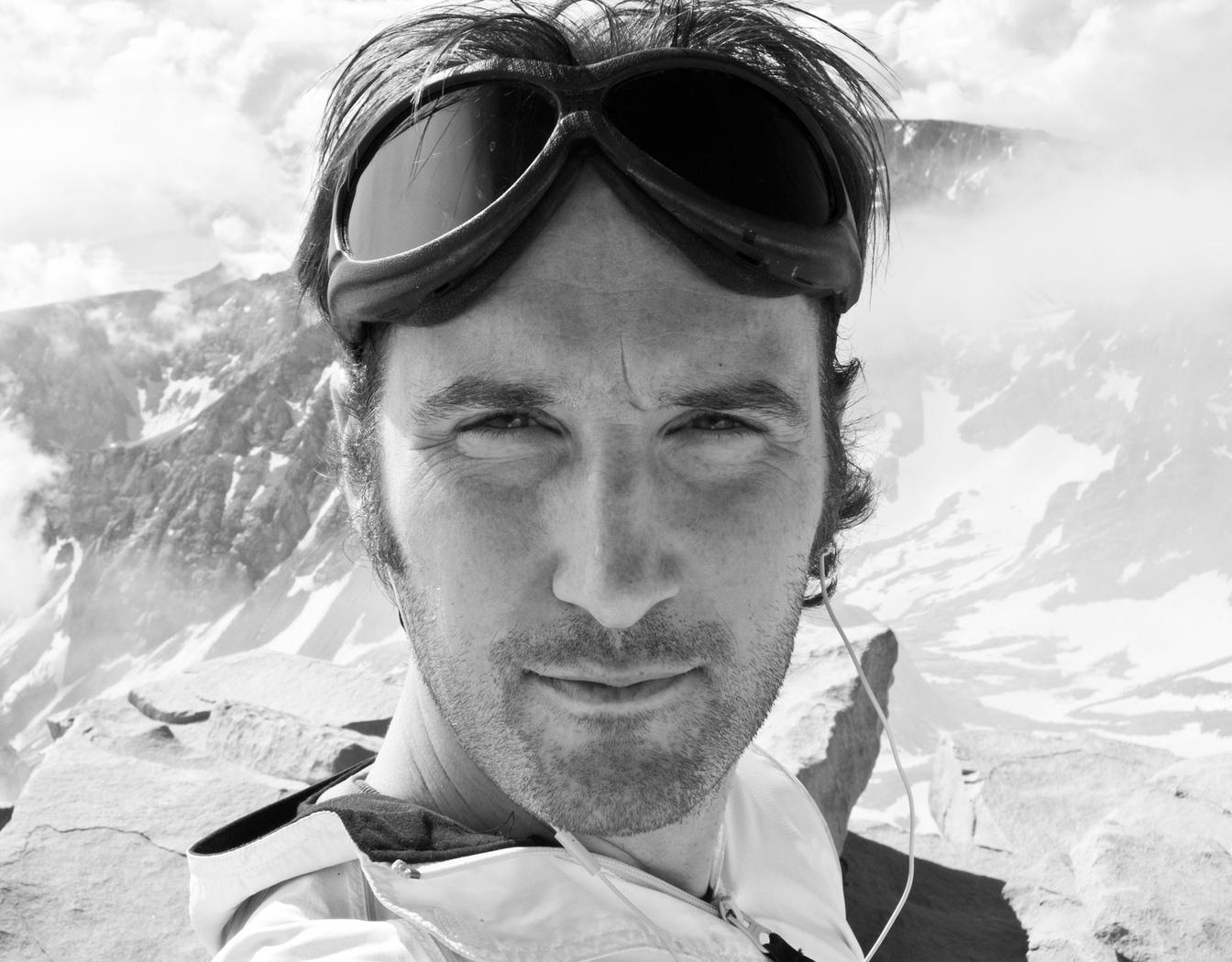 Jesse’s aim these days is to seek out the best information to educate himself and others so that the choices we make for our brains and bodies can maximize our chances for long, rich and thoroughly engaging lives. He talks about topics like:

In Jesse’s Smart Drugs Smarts Podcast, he interviews neuroscientists and leaders in brain-optimization – trying to make himself and his listeners smarter. Listen here for an interesting podcast about plant-based cognitive enhancers.

Biohacker Summit curator Teemu Arina had a call with Jesse Lawler for the Biohacker’s Podcast. In this episode, Teemu picks Jesse’s brain regarding biohacking, nootropics, adaptogens and beyond. Listen or watch:

Dig deeper into optimizing your brain fuction at the Smart Drug Smarts webpage.

Jesse Lawler is a technologist, entrepreneur, health nut, world traveler, and personal optimization fiend. He is the host of the Smart Drugs Smarts podcast and founder of Los Angeles-based mobile app company Evil Genius Technologies. He is also the creator of Axon, a mobile app for the nootropics community, and co-founder of the smart drug company Axon Labs.

If you are eager to learn more about nootropics and smart drugs, Jesse Lawler will be at Biohacker Summit on 18 November 2016.